Fun Facts About Bolzano and the Western Dolomites

The Dolomite Mountains of Northeastern Italy are an awe-inspiring sub region of the larger Southern Limestone Alps in Europe. Visitors will enjoy dramatic mountain views, as well as experience a unique culture for Italy, with Austrian and Bavarian influences. While many VBT travelers know our longstanding Biking the Dolomite Valleys vacation which explores the central and eastern Dolomite valleys; this new tour utilizes paved bike paths to visit the westernmost part of the Dolomites before making its way south to stunning Lake Garda. To get you more acquainted with this wonderful corner of Italy, here are some fun facts that you may not know about the Western Dolomites.

On day 5 of this tour you’ll depart from your hotel in the town of Madonna di Campiglio (which is home to a world-class ski resort come winter) and cycle through some of the most stunning valleys of the Brenta Dolomites National Reserve. Did you know that the Brenta Group subrange, dominated by the massive Cima Tosa peak, is the only section of the Dolomites that lie west of the Adige river? That’s why you may have heard them referred to as the “Western Dolomites.” 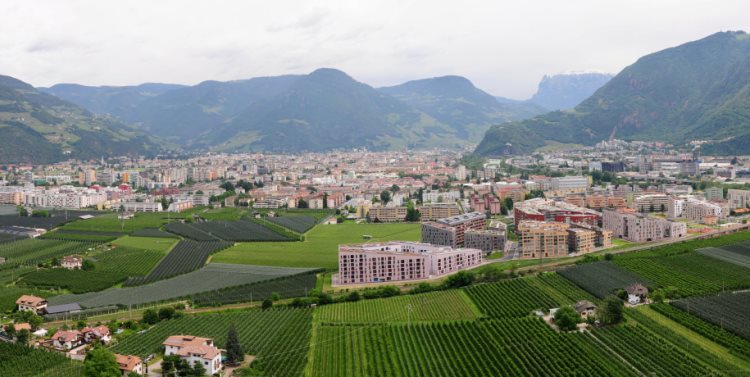 In 1991, the 8 countries in Europe that the Alps mountain range runs through established the Alpine Convention, an international treaty that both creates awareness of the continent’s largest range, as well as manages its sustainable development and protection. Did you know that in 2009, Bolzano—where you’ll spend 2 nights at the beginning of this tour—was named the Alpine Town of the Year by the convention? 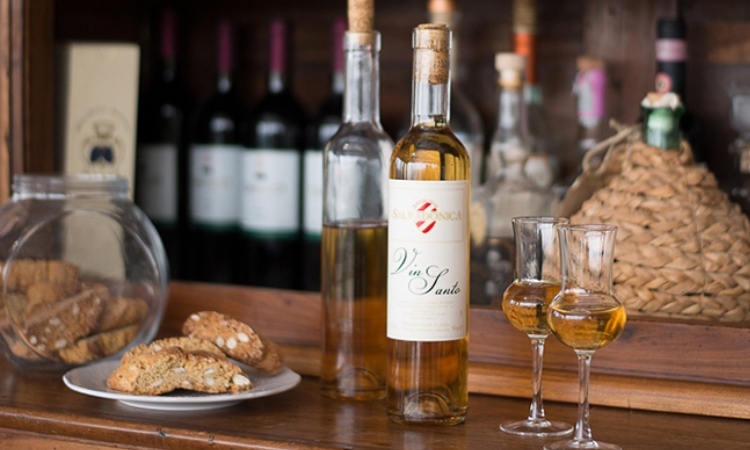 While the type of sweet dessert wine known as Vin Santo is traditional to Tuscany, a unique variation is found in the Trentino province. Did you know that Vin Santo is named after the way it is produced and not the kind of grape used to make it? Rather than mashing fresh grapes, Vin Santo is made by drying grapes naturally on straw mats as to concentrate the sugars that provide its sweet character. During a visit to a farm on the shore of Lake Cavedine on day 8, you’ll taste Vin Santo made from the aromatic Nosiolo grape that is only grown in the Trentino region of Italy.

26 years ago, mountaineers trekking in the Otzal Alps near the Italy-Austria border discovered an ancient mummy buried in the glacial ice. Nicknamed “Otzi the Iceman,” the well-reserved natural mummy is believed to be over 5,000 years old and is an amazing specimen. Did you know that Otzi is the oldest known natural mummy in all of Europe? You can visit Otzi and learn about his life at the  South Tyrol Museum of Archaeology during your time in Bolzano. The monument you see on the left of the photo above commemorates where Otzi was found, the image on the right is what scientists believe Otzi looked like during his life. 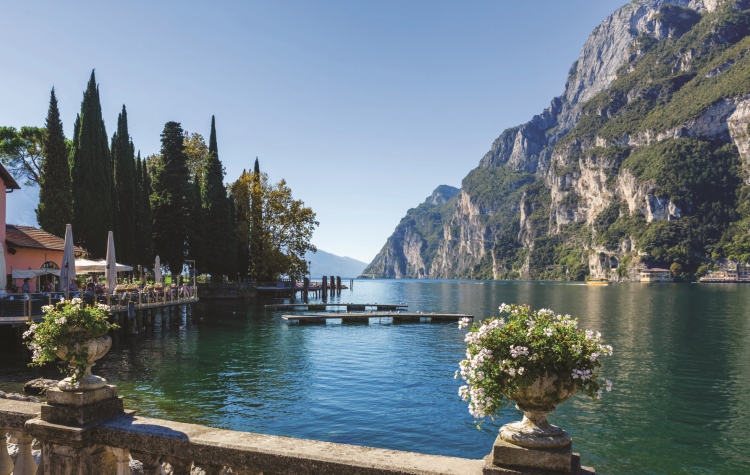 Did you know that you can find olive trees, citrus trees and palm trees in the foothills of the Dolomites? Lake Garda, Italy’s largest lake, has a Mediterranean climate that is almost unheard of at 46th parallel. It would almost be like Michigan having the same climate as Southern California. Thanks to the mighty peaks of the Dolomites, cooler air currents are shielded from Lake Garda, creating its unique sub climate.

To learn more about this new biking vacation including daily the itinerary and all available departure dates, please click here. If you would like to reserve a vacation or speak with one of our Tour Consultants, please call 800-245-3868. They are available Monday-Friday from 8:30am to 6:30pm EST and Saturdays from 10:00am to 3:00pm EST.