Find Your Vida Buena in Spain

Idly strolling through a sunlit vineyard. Sampling the day's catch at an enchanting seaside village. Surveying dazzling hilltop views. Browsing in chic urban boutiques. Few destinations in Europe pack as many classic Old World adventures into a single country as Spain. Not sure which part of this diverse country you want to discover? Let your interests guide you! 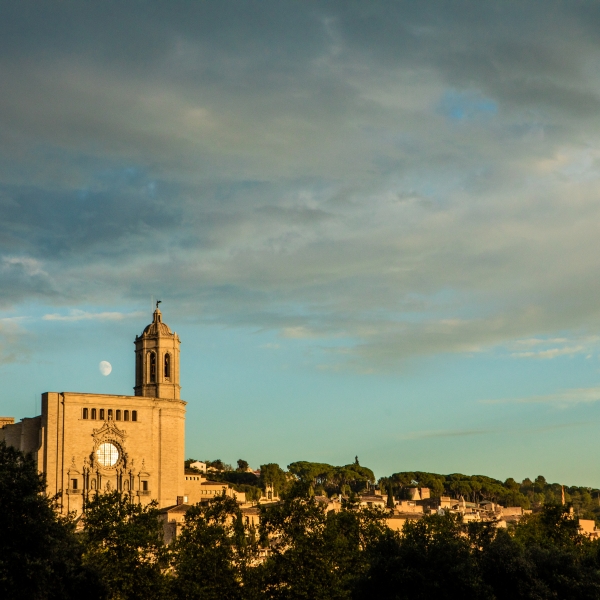 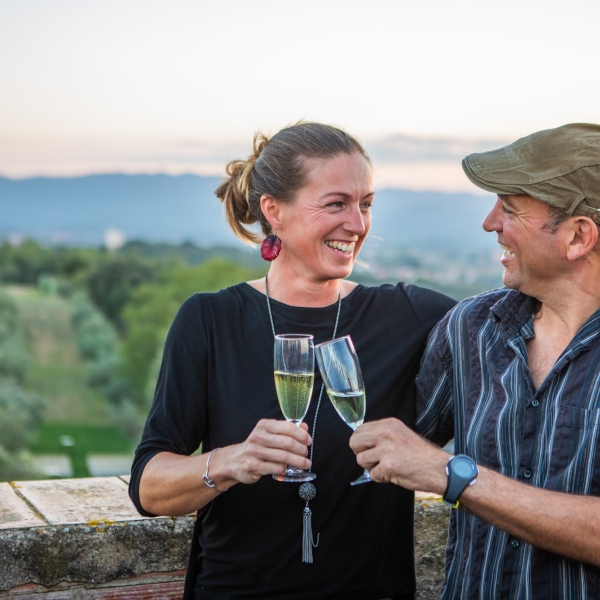 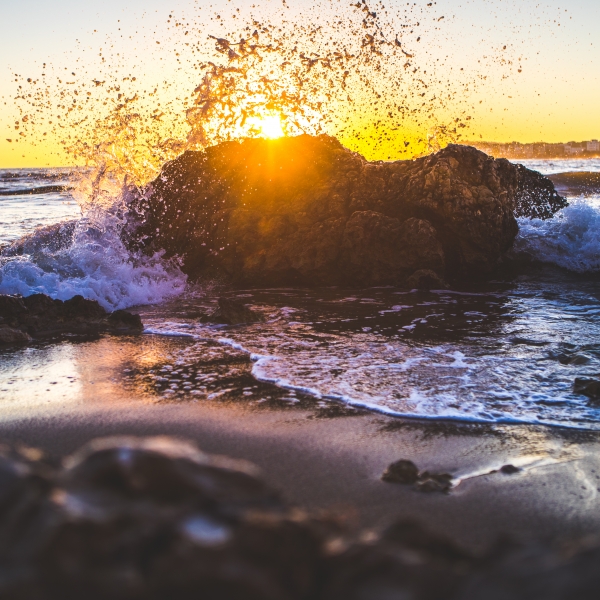 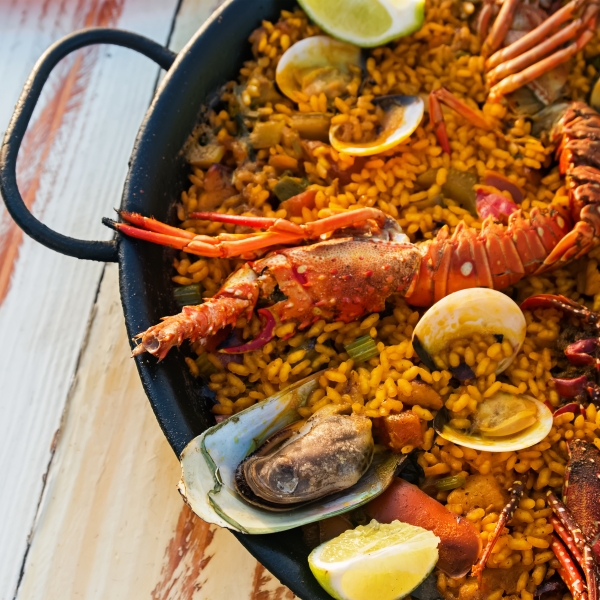 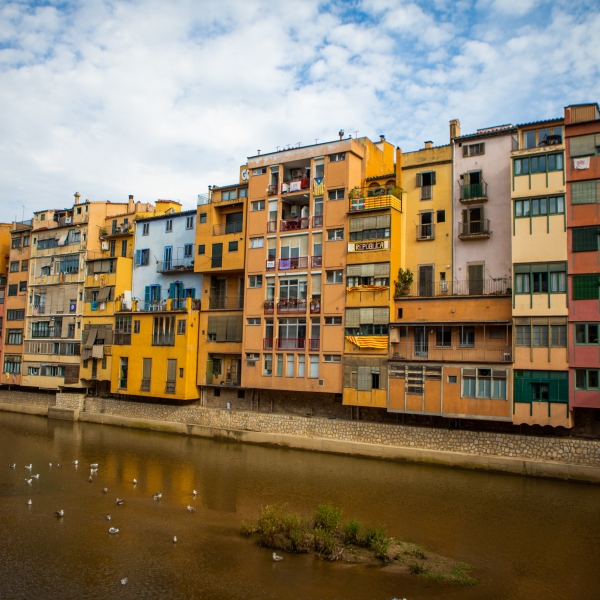 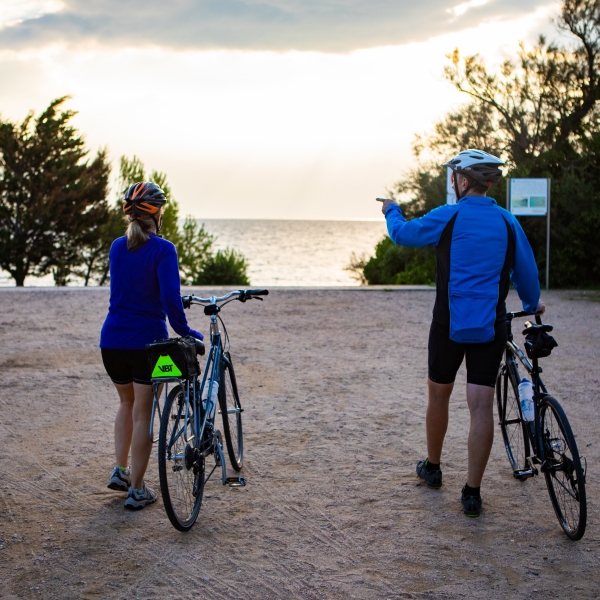 Empúries remains one of the few places in Spain where one can explore the country’s varying epochs as a Greek, Iberian, and Roman territory all in a singular location. A place of immense historical significance, a wide expanse of bicycle trails lead rides past a variety of Greco-Roman ruins that include ancient city walls, temples and an outdoor amphitheater, all against the backdrop of the blue waters of the Mediterranean Sea. 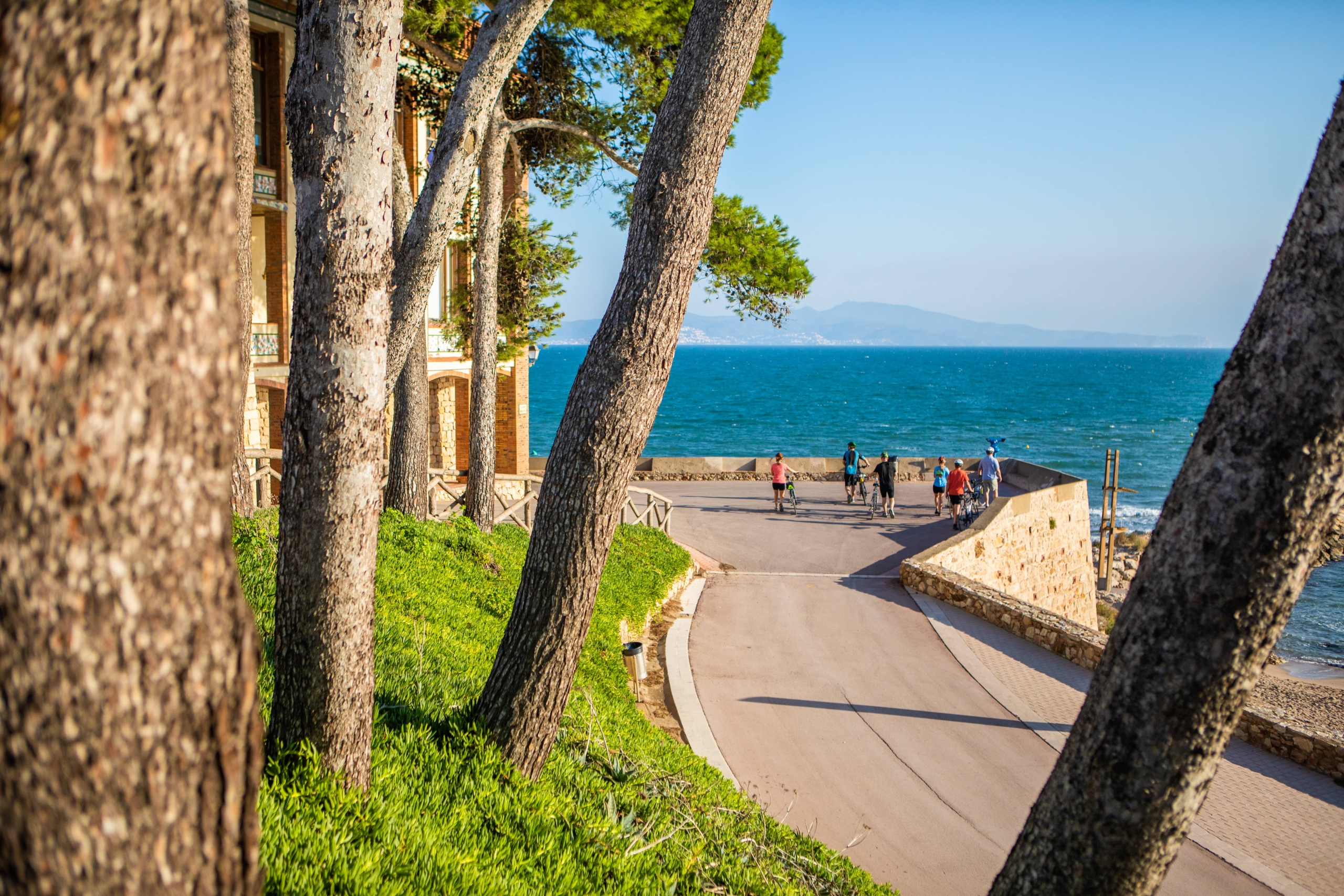 From sprawling orchards to bright fields of sunflowers, the Costa Brava region has no shortage of natural splendor. Explore the region’s numerous medieval farming villages, sandy bays, and tucked-away ocean coves—all of which are accessible by well-marked bike trails.

The large ancient trees, spellbinding mountain views, and abundant birdlife have brought nature lovers to the Vía Verde de la Sierra for years. Here you’ll cycle past ancient viaducts and olive groves while native populations of birdlife such as peregrine falcons can often be observed from a distance during a trailside picnic lunch.