A Field Guide to Arizona Cacti

Arizona is home to some of America's most intriguing natural scenery. Much of what makes the state so singularly fascinating can be found in its austere desert regions, particularly the strange and remarkable shapes taken by the local cacti. Found throughout our Arizona: Saguaro National Park & the Sonoran Desert biking vacation, these uncommonly hardy plants are worth seeing up close and personal with your own two eyes - just don't get too close! 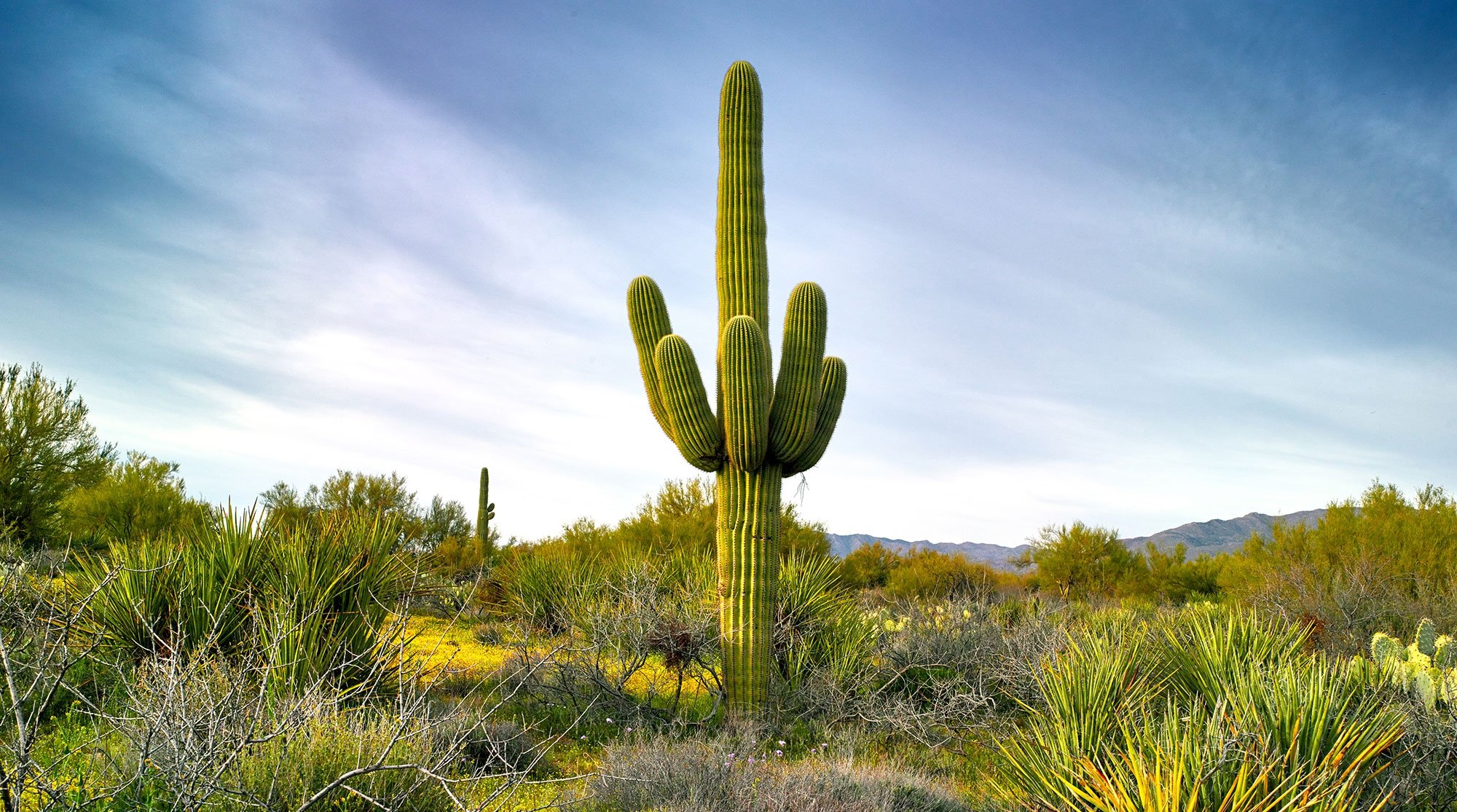 This cactus is the headliner, and it's quite obvious why.  According to the Arizona-Sonora Desert Museum (which you’ll visit on day 5 of this tour), the saguaro cactus can grow as high as sixty feet tall and weigh up to 4,800 pounds - that's heavier than an average car! The weight of a cactus depends on how much water it stores. Equally impressive is the fact that the biggest saguaros take decades to grow so high. Some are well over one hundred years old. 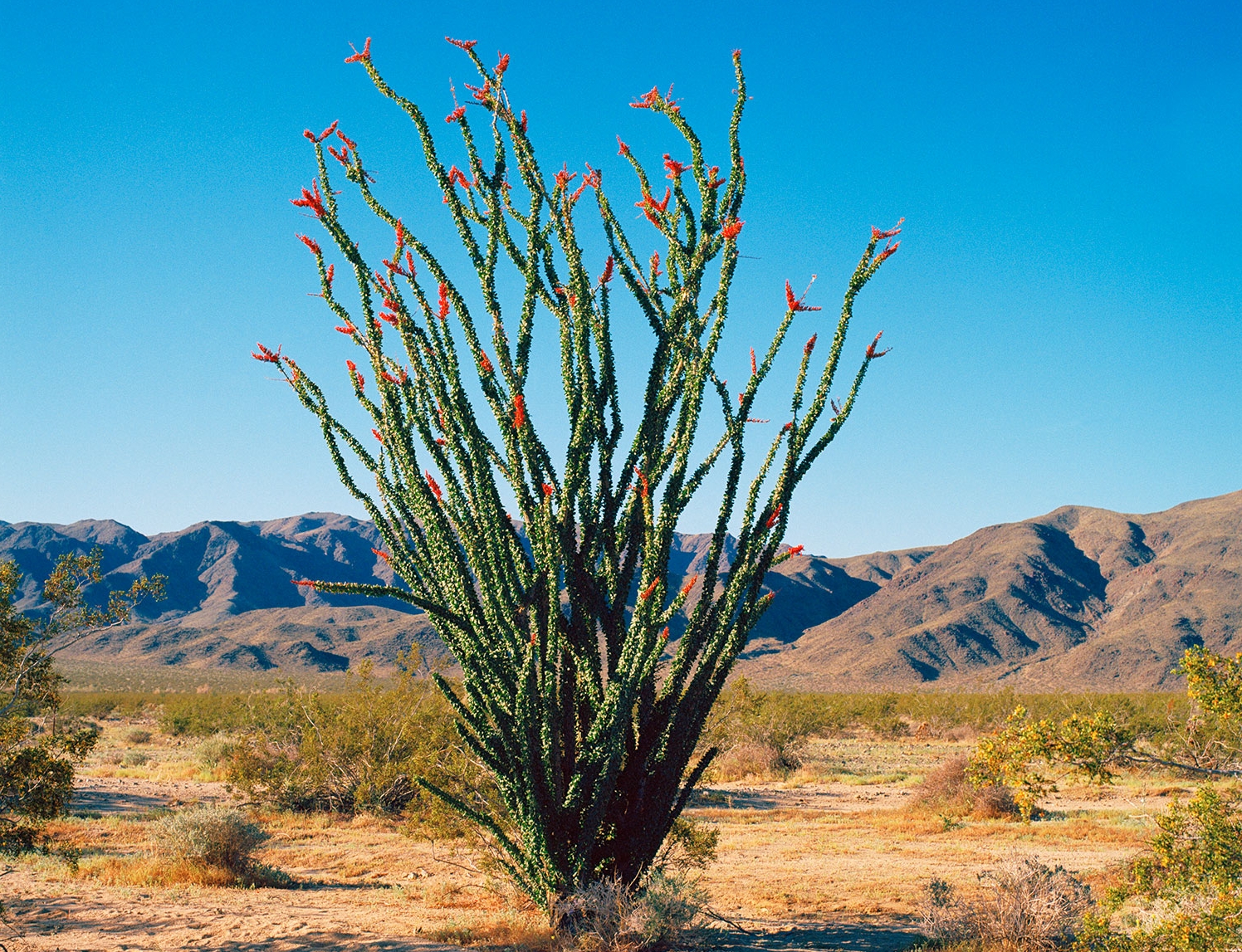 Ocotillo and Its Strange Shapes

While it's hard to beat the saguaro for sheer size, some of the other cacti you'll see around the Sonora Desert area are far stranger in appearance. Take the ocotillo cactus and its reddish flowers. In full bloom, it's like something from Caribbean coral reef or off the surface of an alien planet in a science fiction story. According to the University of Arizona's guide to local cacti, ocotillos are found either along the desert plains or at high elevations (3,500 to 6,000 feet above sea level). They can also grow between nine and thirty feet tall. 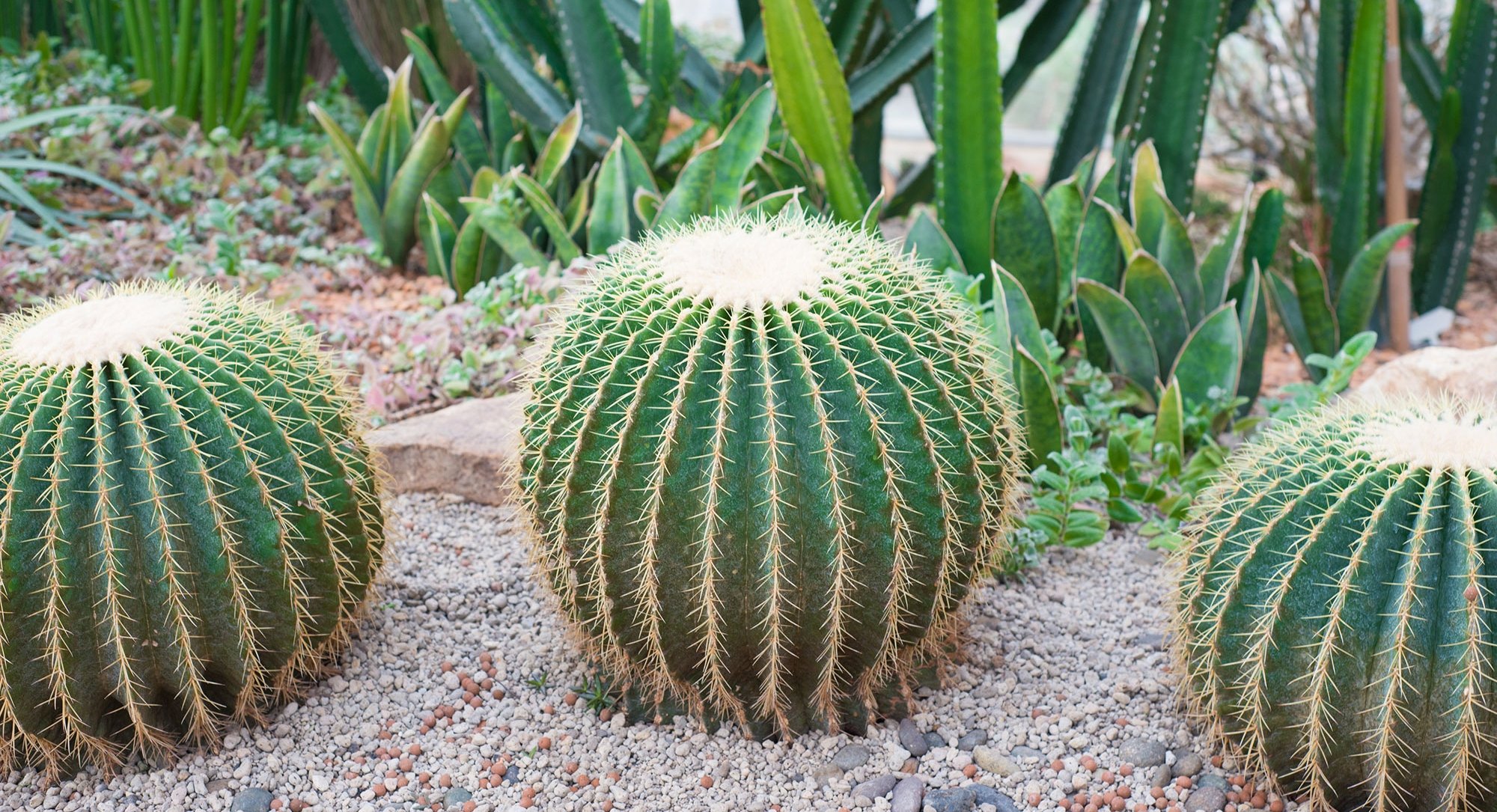 The Spectrum of Barrel Cacti

Many of the smaller species of cactus fall under the umbrella of barrel cacti. These stout plants grow the most spines to protect themselves from nearby herbivores, and they are also arguably the hardiest cacti, capable of growing in just about any environment. The fishhook barrel cactus is most common in Tucson. Larger, older fishhook plants may look a little lopsided. Chances are good that this is no accident. As they age and grow, barrel cacti tend to lean to the south or southwest. The pickle-green golden barrel cactus is also visible in areas of the Sonora closer to Mexico. 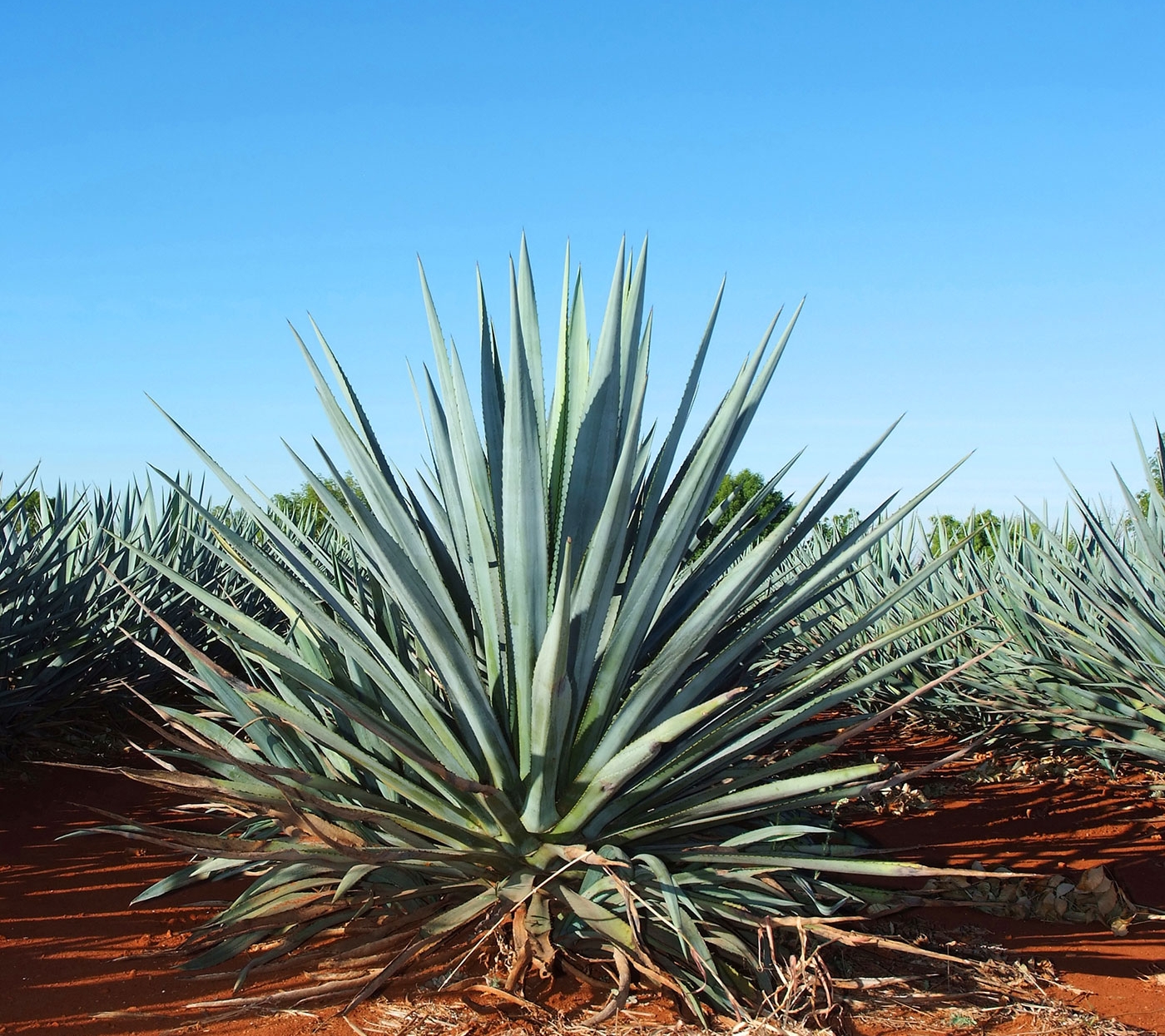 Nectar of the Desert: The Agave Family

Connoisseurs of tequila or mezcal know agave as the plant that serves as the base ingredient for their favorite drink. But while you won't find agave azul in the Sonora Desert, which is used in tequila because of its high sugar content, several other varieties of the plant are here, including royal agave, the century plant, and octopus agave. Octopus agave is perhaps most remarkable in appearance among its species, what with its dozens of long, curling stalks that resemble squid or octopus tentacles.

To learn more about our tours in the U.S., click here. To request a free catalog and learn more about other exciting destinations throughout the world, click here. If you would like to speak with one of our Tour Consultants, please call 800.245.3868. They are available Monday-Friday from 8:30 a.m. to 6:30 p.m. EST and Saturday from 10:00 a.m. to 3:00 p.m.