The Legacy of Chilean Art and Literature 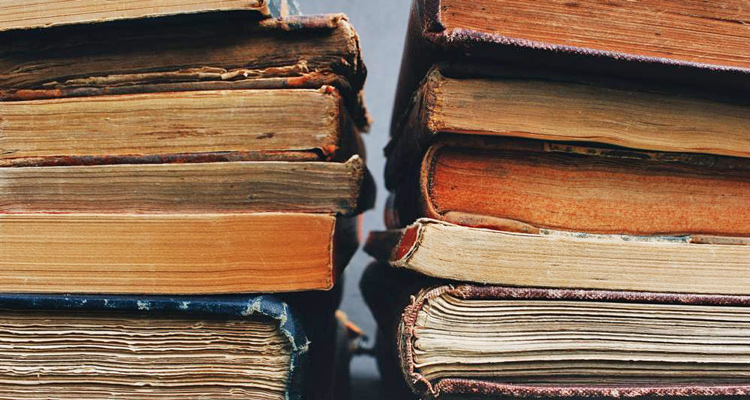 Chile is a land of diverse and stunning landscapes, from rugged coastlines to vast deserts, soaring peaks, and everything in between. Equally varied and enthralling is the art, literature, and music of this South American nation. If you join Chile's Coastal Vistas and Vineyards biking adventure with VBT, you’ll have the chance to explore the heart of Chilean culture for yourself.

Sociopolitical commentary lies underneath the surface of almost all Chilean art. According to Prof. Oscar Galindo at the Austral University of  Chile, Chilean poetry started reflecting political ideals in the 1940s as various reforms transformed Chile into a fledgling democracy. When Augusto Pinochet overthrew the socialist Allende regime in 1973 and began a seventeen-year martial regime, artists in many mediums expressed the anti-dictatorship sentiments they couldn't speak publicly: 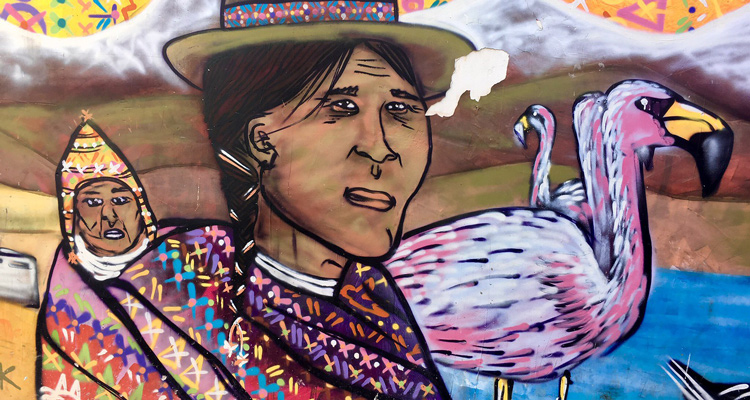 A spirit of resistance also provides the foundation for the art of the indigenous Mapuche people. This tribe fought the Inca nation and Chile to protect their native land, Araucanía, for more than three centuries before succumbing in the late nineteenth century. According to the Miami Herald, Mapuche culture (art, music, folk legends, crafting and cuisine) is growing more popular among Chileans, who have slowly accepted the Mapuche after centuries of discrimination, all while the government enacts reparations, including land return, to the tribe. 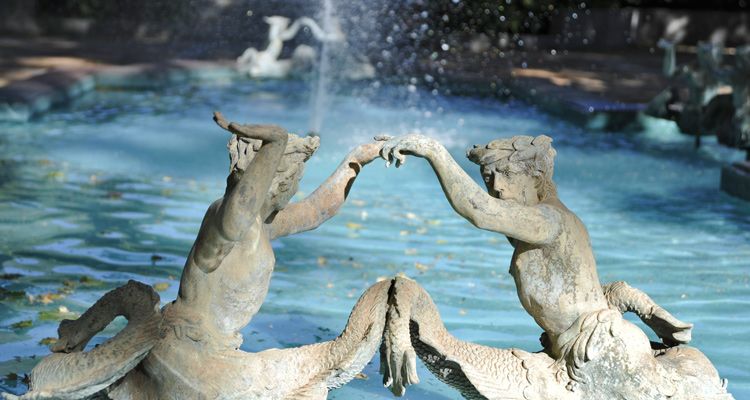 The Land of Poets and Novelists

Slice-of-life poet Gabriela Mistral was the first Latin American to win the Nobel Prize for Literature, Encyclopaedia Britannica noted, and fellow Nobel laureate Pablo Neruda's work is known all over the world. Beyond these indisputable literary icons, others stand out as well, including Vicente Huidobro, Carlos Pezoa Véliz, Pablo de Rokha, and contemporary wordsmiths like Raúl Zurita and José María Memet.

And let's not forget Chile's novelists, starting with the surrealist psychodrama of José Donoso's. The Obscene Bird of Night, a doppelgänger story many horror writers admire greatly. The word of Isabel Allende, niece of Salvador, encompasses multiple genres, ranging from political melodrama (The House of the Spirits) to crackling thriller (Ripper). Last but not least, there's Roberto Bolaño. Although he spent much of his life in Spain and Mexico (the latter informed 2666, which many consider his best work), his upbringing in Chile can be found in acclaimed works like. The Savage Detectives, By Night in Chile, and Distant Star.