An active vacation with VBT to France is an amazing, all-encompassing experience.  Along with world-class biking and walking routes, you’ll also stay in unique accommodations, taste local wines, enjoy delectable French cuisine and visit a variety of historical sites and attractions. Most of VBT’s French vacations visit a UNESCO World Heritage Site during the tour and travelers who choose our optional trip extension in Paris will receive city Info packets to help them explore renowned attractions like the Arc de Triomphe, the Eiffel Tower and Notre Dame Cathedral on their own. We thought we’d create the following list so you can learn about these historic sites and cultural monuments, and discover which VBT vacations will take you there. 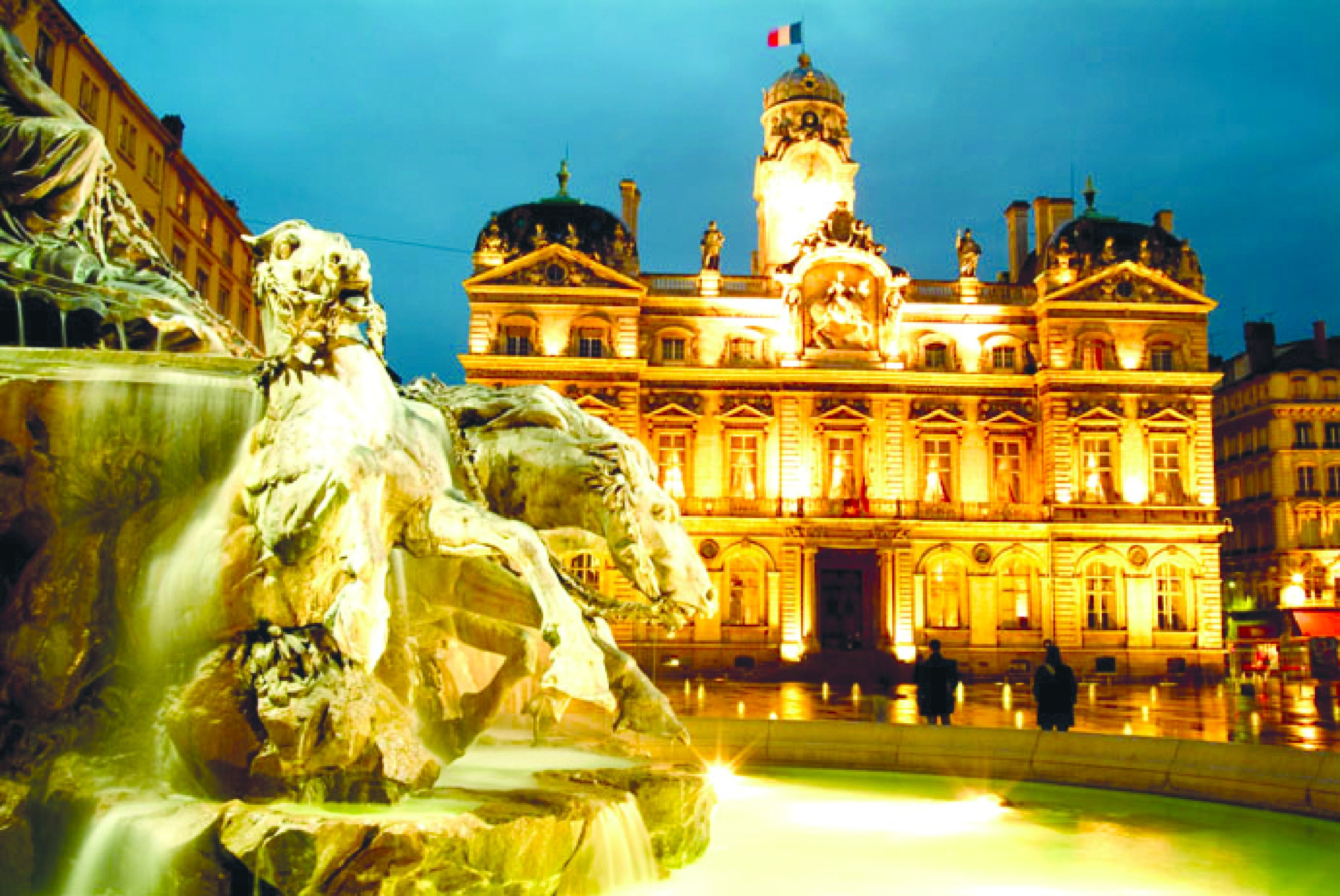 Although the city of Lyon is technically in Rhône-Alpes, its historical and gastronomical reputation are why we begin our Burgundy: The Wine Route vacation here. In fact, this two-thousand year old city that lies at the confluence of the Rhone and Saone rivers, has so much history that the entire city is listed as a UNESCO World Heritage Site. We recommend starting your adventure by visiting Fourviere Hill, home to a beautiful basilica and ruins of an ancient Roman amphitheater.  In addition to the Saint Jean Cathedral in Vieux Lyon—the city’s Renaissance district—take some free time to visiting local museums, restaurants and Presqu’ile. 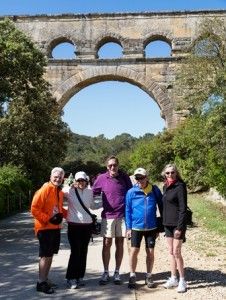 Built by the Romans in the first century BC, the Pont du Gard is just one segment of a 31-mile-long aqueduct created to transport water to the city of Nîmes. Much of the aqueduct has deteriorated over time, but this most impressive part still stands. After a lovely ride to the site, feel free to park your bike and walk across this stunning architectural achievement. As you cross the lower level, you can see stones, some of which weigh up to six tons, held by iron clamps. Remarkably, the structure was built entirely without mortar. 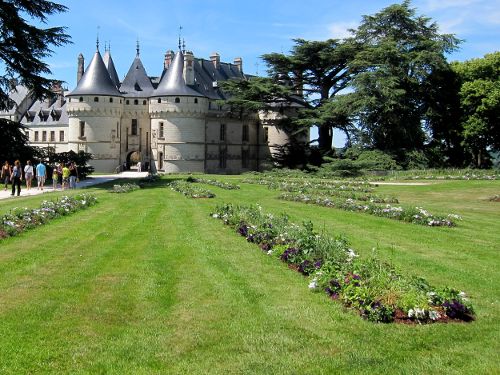 The spirit of abundance is everywhere in the Loire Valley. Its fertile fields have earned it the name “Garden of France” and its bike-friendly routes through the beautiful countryside invigorate the spirit. In 2000, the central part of the Valley was named a UNESCO World Heritage Site thanks to its world-class wines, storied châteaux and thriving cultural landscape which embraces its past.

This commune—located in the French department of Vaucluse—is known as the “City of Popes” because it served as the papal seat for almost 68 years in the 14th century when seven popes, beginning with Clement V, abandoned Rome and made the city their permanent residence. While on tour with VBT, you’ll meet a local guide for a walking tour of Avignon's historical center and view the Palais de Papes—the magnificent Gothic complex in which the holy men once lived.

On the final day of your VBT tour, you’ll visit this island commune in Normandy that is best known for the spectacular and well-preserved Benedictine abbey of Saint-Michel that sits at its peak. The abbey is surrounded by the winding streets and architecture characteristic of a medieval town. Small houses, shops and street stalls are found on its lowest level. Above these stand the monastic buildings, many of which date from the 13th century and are considered outstanding examples of Gothic architecture. The entire islet is crowned by the abbey church, which soars roughly 240 feet above sea level.

Must-see sites on our Paris Pre- and Post-trip extensions

One of the best known monuments to visit during your extension in the famed French capitol is the Arc de Triomphe. The monument is located in the center of the Place Charles de Gaulle, a large rotary in which 12 different avenues meet. Inaugurated in 1836, the monument honors the French soldiers that died in the French Revolution and the Napoleonic Wars.

Eiffel Tower
Perhaps the most iconic structure in all of Europe, The Eiffel Tower is located on the

Champ de Mars. The tower was completed by engineer Gustave Eiffel and his company in 1889 to serve as the entrance to the World's Fair. During your visit you can access the observatory for panoramic views of Paris from over 900 feet high—the highest man-made access point in the European Union. 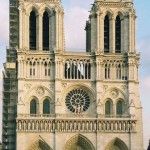 This historic Cathedral—translated as "Our Lady of Paris" is located on an island in the Seine River in the heart of the city. It is known as one of the greatest examples of French Gothic architecture and serves as the seat of the Archdiocese of Paris. Its treasury claims to house the circlet of rushes of the Crown of Thorns, which is displayed on the first Friday of every month.

To read more about our vacations in France please click here. To request a free VBT catalog and learn more about any of VBT’s other exciting destinations throughout the world, click here. If you would like to reserve a vacation or speak with one of our Tour Consultants, please call 800-245-3868, available Monday-Friday from 8:30am to 6:30pm EST and Saturday from 10:00am - 3:00pm