Check out VBT trip leader Lauren’s recipe for Anzac biscuits below, and join her on our New Zealand: The South Island tour to sample other local favorites! 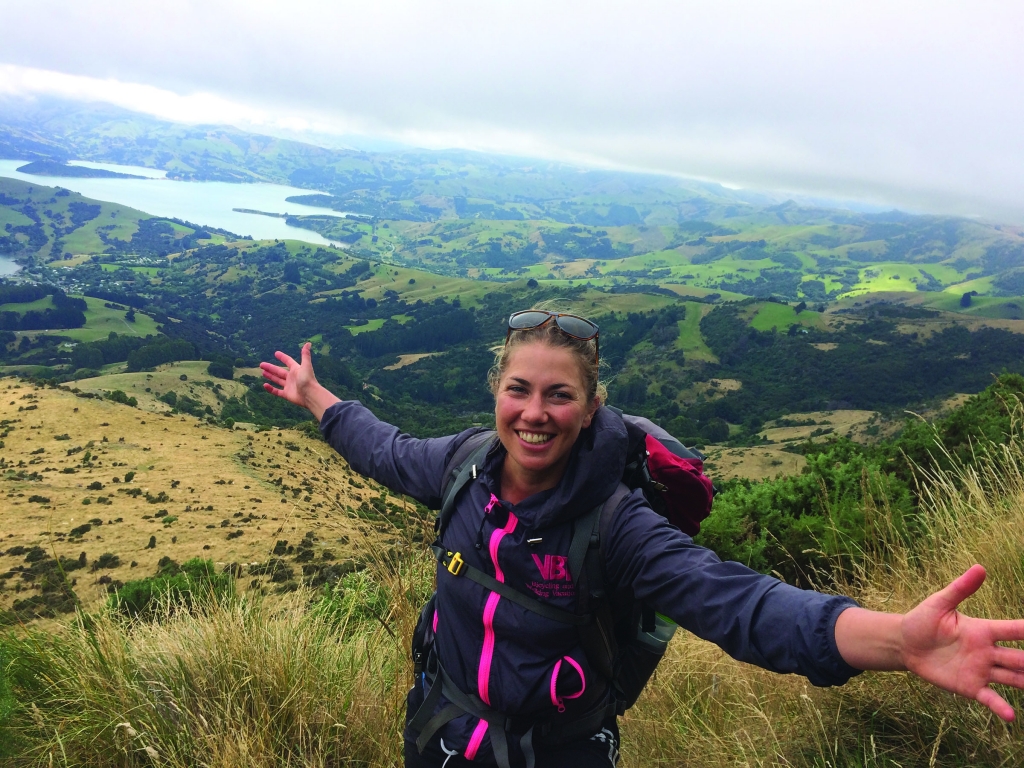 The Anzac biscuit is a sweet biscuit, popular in New Zealand and Australia, that has long been associated with the Australian and New Zealand Army Corps (ANZAC), which was established in World War I. It is said that the biscuits were sent by wives, mothers, and women’s groups to the soldiers abroad because the ingredients kept well during transport. Now, Anzac biscuits are traditionally made for Anzac Day on April 25 to commemorate the New Zealanders and Australians who served our country.

These biscuits were created with simple ingredients that were available under food rationing. Eggs were not readily available so butter, treacle (golden syrup), and baking soda were used as a leavening agent. In modern times any biscuit commercially sold as an “Anzac biscuit” must follow the traditional recipe. Collectable Anzac biscuit tins have been released on occasion, often featuring the poppy, a symbol associated with Anzac Day.

My family, like most other “Kiwi and Aussie” families, enjoys Anzac biscuits on Anzac day, as well as other occasions throughout the year. The simplicity of the ingredients and baking method makes them a quick go-to recipe. My favorite variation is soft and chewy. 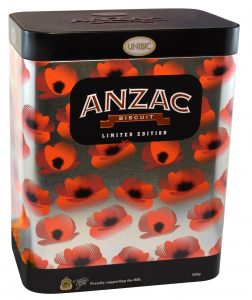 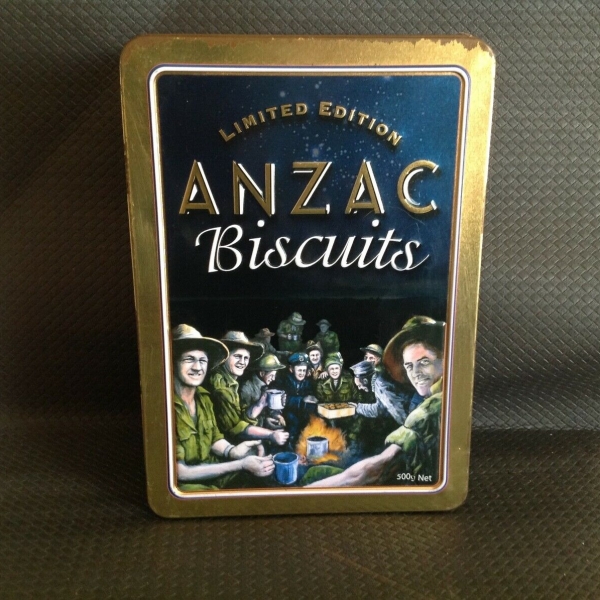 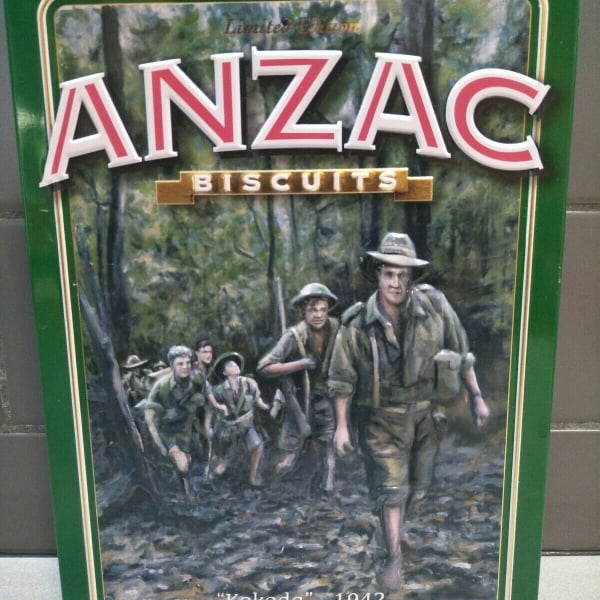 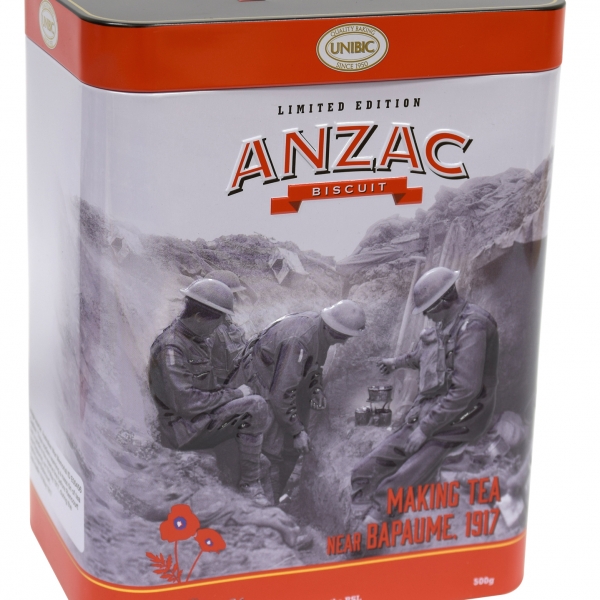 These sweet coconutty and buttery biscuits can be shaped and baked differently to create your perfect vision of a cookie. Golden syrup makes them extra special and can be found in the British section of large grocers. Light corn syrup is a good substitute.