Art of Andalusia: Islamic History and Architecture of Spain 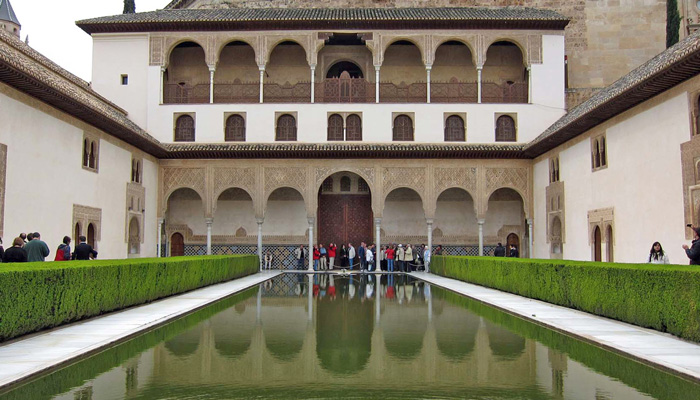 In some ways, Spain is one of the most diverse nations on the European continent. Depending on where you are in the country, you might hear Spanish spoken around you as well as other, much different tongues - Basque, French, Arabic, and more.

Currently those of Arabic heritage living in the country constitute a small, albeit growing, ethnic minority. But the mark their ancestors left on the country is one of cultural significance and great beauty, particularly in the architecture. You'll have the opportunity to see some of the most notable Islamic contributions to Spain's aesthetic on any of the VBT bicycling and walking tours through Spain.

A History of Benevolent Rule

Arabs of North Africa, known as the Moors, united under Governor Musa ibn Nusayr and conquered the Iberian Peninsula in 711, which was then under the control of an oppressive Visigoth force. According to the BBC, while the Moors asserted dominance over the native Spanish, Portuguese, and Basque once the Visigoths were handily defeated, their rule was not despotic or marked by violent acts against non-Muslims. Christians and Jews existed in peace with their rulers for centuries, until more fundamentalist Muslims took power in the eleventh century. The Moors wouldn't be fully ousted from Spain until 1482. 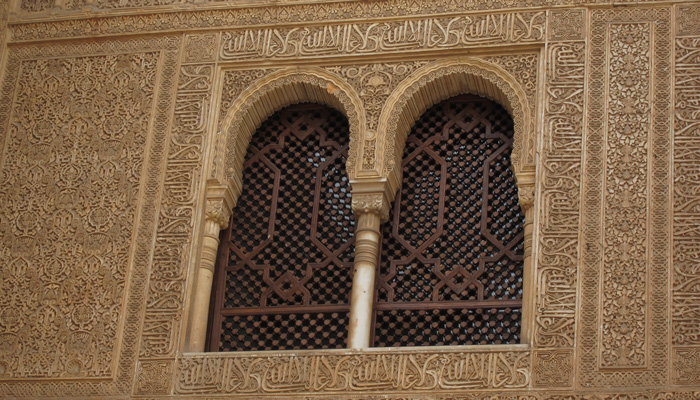 The Mark Left on Andalusia

Most of the Andalusia region contains various examples of Muslim artistry, the preeminent example being the Mosque-Cathedral (Mezquita) of Cordoba, a UNESCO World Heritage site in the capital of the province that shares its name. Although the temple is meant for Christian worship, the architecture is decidedly Moorish, with hints of Roman and Visigoth stylings. No one has ever successfully replicated the dozens of intertwined arches holding up the roof or the mix of stone and brick, but these features are seen in other Spanish-Moorish buildings, such as the ruins of Medina Azahara.

Altogether known as the Historic Centre of Cordoba, the area surrounding the building also has remarkable architecture. Close by, in the Alcázar de los Reyes Cristianos, a sprawling medieval fortress of tan-gold brick and verdant gardens, you can see how Moorish and Spanish styles overlap. It's in the two-thousand-year-old mosaics and the tall minarets, from which Islamic muezzins would issue calls to prayer five times daily.